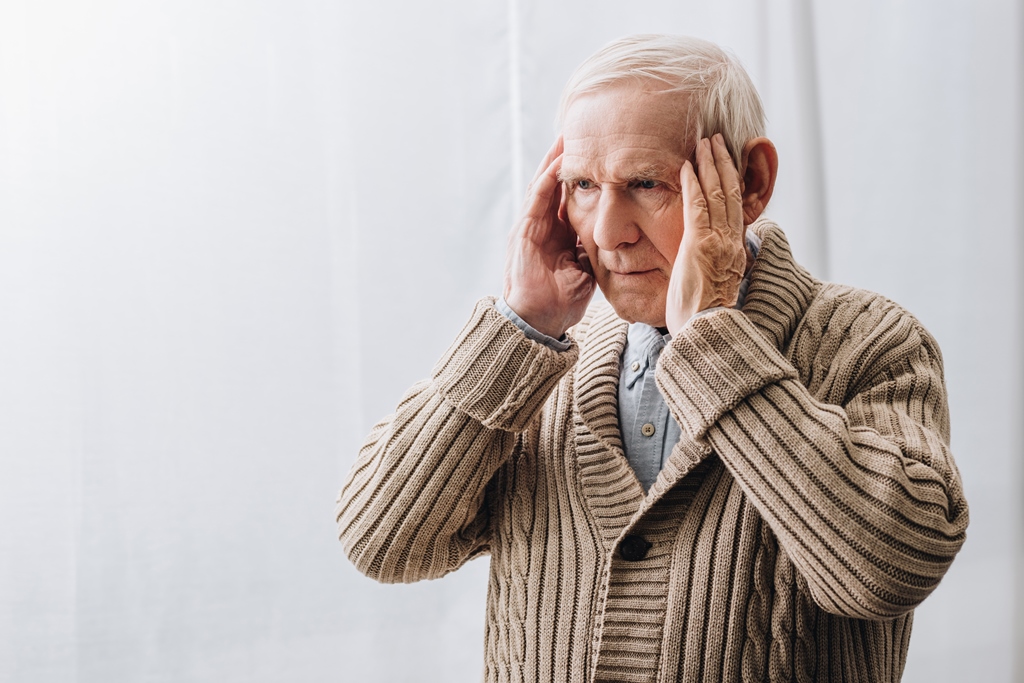 See the Warning Signs of Dementia

We always correlate dementia with memory loss. But dementia is more than that. Besides memory loss, it is a condition that includes impairment in thoughts and communication. It is only when two of these manifestations that dementia is present. When a person has dementia, impairments in language, communication, reasoning, and focus affect a person’s daily life.

Dementia is an overall term for various medical conditions, and this includes Alzheimer’s disease. Disorders under dementia are caused by abnormal brain changes. Besides the decline in cognitive abilities, it also affects feelings, behavior, and ultimately, relationships leading to severe impairment of daily life and independent functions.

One of the earlier symptoms of dementia is trouble with a short memory. When your old folk can remember things that happen years before but cannot remember some events that transpired during the day, chances are, your beloved senior is having early stages of dementia already.

When a person has difficulty explaining himself because he cannot find the right words, he can be experiencing early dementia. Conversations with a person with dementia can take longer. He may struggle to communicate his thoughts and he can be repetitive with what he is saying.

Mood changes, depression, and shift of personality are also common symptoms of dementia. Because dementia affects judgment, a shy person can suddenly become so confident and outgoing.

If you notice that your senior cannot complete normal tasks, which he normally does, the probability of dementia is present. It can start with the more complex tasks until even easy chores are difficult for him to perform.

A person with dementia has difficulty recognizing landmarks, which increases the risk of getting lost. When the sense of direction and spatial orientation are seen, your old folk must be in the early stages of dementia.

Listlessness and loss of interest in hobbies are usual phenomena in a person with dementia. They begin shunning activities and places that once gave them joy and fun.

Generally, a person with dementia is always in a confused state and you can also detect when he has difficulty with storylines. The life of a person may become routinary as he is afraid of new experiences.

This disease is characterized by high levels of protein in the brain contributing to the difficulty of cells to communicate with each other. The brain cells in the hippocampus, which is the center of memory and learning are the first part of the brain that is affected when one has Alzheimer’s disease. Other probable causes of dementia include injury, stroke, Huntington’s disease, Lewy body dementia, and frontotemporal dementia.

The Onset of Dementia:

Dementia is more often common in individuals over the age of 65. Nonetheless, it can also affect younger persons. People in their 30s, 40s, or 50s can experience the early onset of this condition.

One can take the necessary steps to prevent dementia. Accordingly, an individual with sufficient vitamin D in the blood is less likely to develop Alzheimer’s disease. Taking a diet that is rich in omega 3, whole grains, fruits and vegetables may also help. Regular exercise and lifestyle checks, like quitting smoking and alcohol will get you out of some risks. You should also keep your mind active with reading, learning new things, word puzzles, and memory works. Negative thoughts are said to trigger dementia, so you should refrain from them.

When to See a Doctor

With early diagnosis and treatment, the progression of the disease can be slowed down. When treated with medications, therapy, and cognitive training, mental and physical function can be maintained.

Although short memory difficulty cannot point to dementia automatically, experiencing it more often should lead you to consult a doctor. The need to see a doctor becomes more necessary if you have more of the symptoms above. The doctor may perform some diagnostic examinations that include series of mental and memory tests, blood tests, neurological exams, and brain imaging.

Living with a senior having dementia can be very challenging even if it is still in the early stages. Deciding whether you can bring your old folk to a memory care facility can reassure you that proper care is given to your beloved old folk.